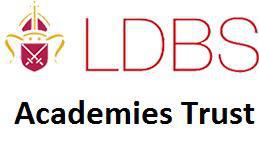 The London Diocesan Board for Schools has formed LDBS Academies Trust as a company limited by guarantee, registered number 8182235.

The LDBS Academies Trust (LAT) was formed in 2012 as an academy sponsor, and now contains seven schools in the boroughs of Haringey, Barnet, Islington and Brent.

The Trust has been set up to establish, maintain, carry on, manage and develop Church of England Schools.

The family of schools comprises:

A second LDBS Academies Trust, LAT2, has been formed at the end of 2016; LAT2 will include schools in the West part of London.

Class of the Week